A study has been done to represent the pressure changes along gathering system in pipelines transporting Iraqi's crude oils; the study is divided into four parts. The first part represents the calculations of pressure drop in pipelines transporting petroleum fluid from the well head to a gathering point. In this part, there is a two-phase flow (gas and liquid). The calculations of pressure change in this part depends upon determination of some properties such as liquid and gas density, liquid and gas viscosity, liquid hold up and friction factor.

In the second part there are calculations of pressure change in liquid flow in a pipeline from the gathering point to the first stage of separators. In this part Colebrook correlation is used to determine the friction factor, Brill and Mukherjee method is used for calculation of pressure change.

Mukherjee and Brill method gave good results with respect to the pressure drop of flow in the axial pipeline after the gathering point of the actual field data. The third part deals with the networking in pipelines, types of gathering systems presented and discussed, the calculations of pressure change in a simple gathering system is studied. The fourth part discusses optimization techniques; Constrained Rosenbrock is used to find optimum pressure which gives favorable oil properties. They have been achieved with some assumptions; they are: 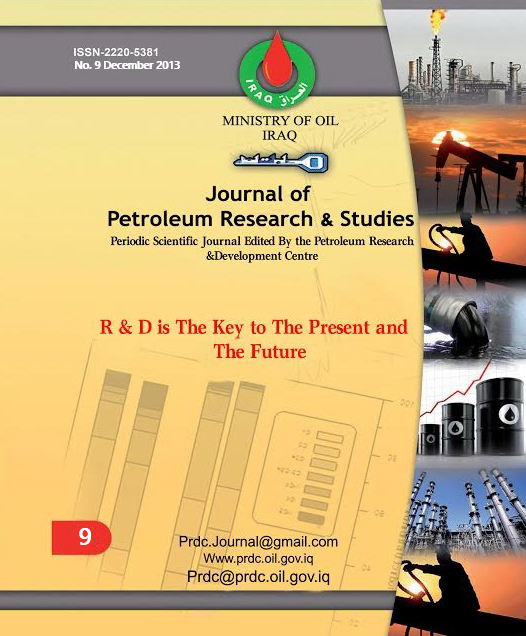