Integration of NMR, Conventional Logs and Core Data to Improve Formation Evaluation of a Gas Reservoir in Kangan and Dalan Formation, Iran

Conventional log based reservoir characterization of a gas reservoir in the Kangan and Dalan formations have recently been improved by application of the nuclear magnetic resonance log (NMR).

Important reservoir properties such as permeability, pore size distribution and capillary pressure curves can be estimated from NMR. These parameters are simulated directly in the laboratory on core samples recovered from the reservoir. Due to high cost associated with coring and some technical problems, few wells in any given field are cored.

The only problem of NMR measurements in gas reservoirs is that in gas-bearing zones, total NMR porosity read much less than actual porosity due to low hydrogen index of the gas. This problem was solved by integration of NMR porosity with conventional well logs such as density and sonic and compared with core porosity. Improved porosity calculation lead to better core independent permeability estimation on the wells logged with NMR. 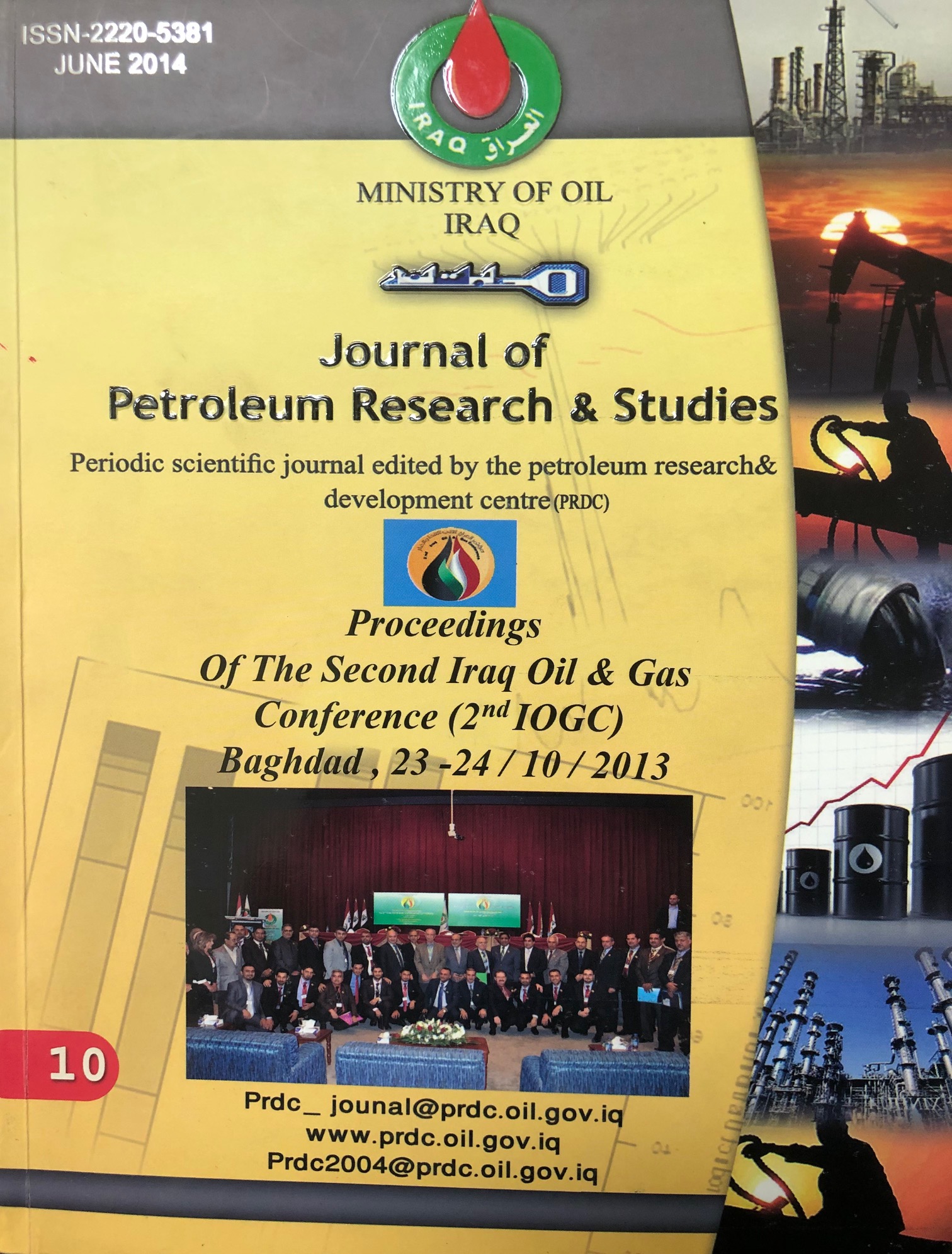