Determination of permeability is an essential component of reservoir characterization process which is among the key input parameters into a flow simulation models. Permeability modeling in carbonate reservoirs is still a challenge in the world. Permeability is directly determined in the laboratory from core analysis. Alternatively, it can be determined by analyzing well test or well logs. Due to high cost associated with coring and some technical problems, few wells in any given field are cored whereas most wells have wire-line logs.

In this study detailed core analysis data including core porosity and core permeability supplemented by well logs and well test data to predict a continuous log derived permeability in un-cored wells in a heterogeneous carbonate reservoir in south west of Iran. The Mishrif reservoir in the studied field consists of limestone and interbedded shale. The field has 3 wells that have recovered cores.  Permeability prediction was applied by several methods including: fuzzy logic, neural networks, clustering, empirical methods and regression analysis. These different methods were used to determine the optimal approach for utilizing in the field under study. To test the permeability prediction, the techniques were calibrated in 2 cored wells and blind tested in remaining cored well to see how well estimated permeability fitted the actual core permeability. Among all permeability modeling methods applied in the field, it turned out that electrofacies method and after that artificial neural network have the highest degree of association. Fuzzy logic and regression techniques are average in modeling permeability and empirical methods are not capable for predicting permeability in studied heterogeneous carbonate reservoir. The core analysis from 3 cored-wells was applied to determine permeability in 51 un-cored wells. 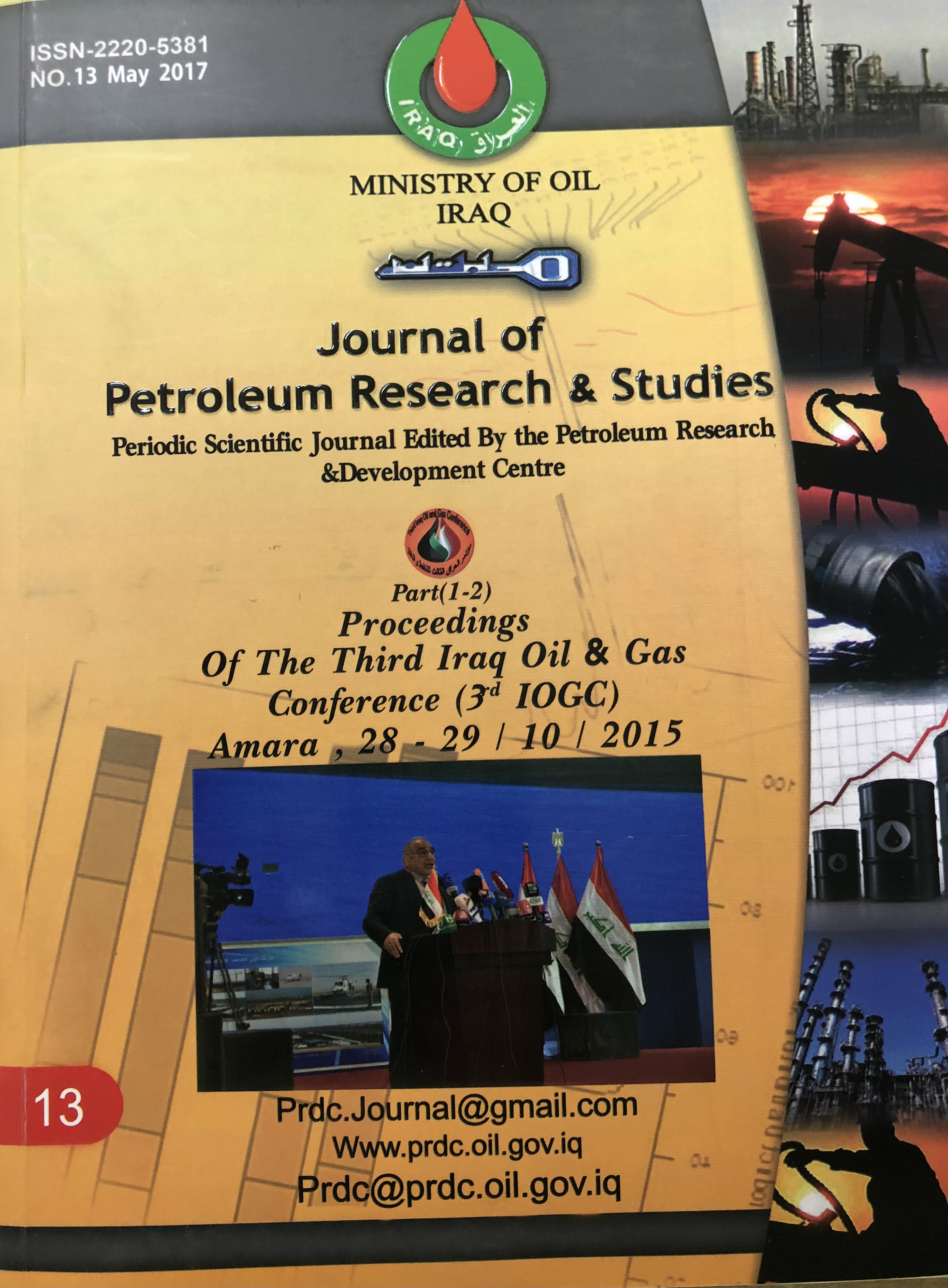